I’ve released my first patch for Genius, which is a slight elaboration of my most recent patch for Lich. The Genius version moves skew/tilt for Texture Size and Blur Size onto parameters, adds a tilt for Feedback that allows blending from normal feedback to cross-feedback, and adds reverb after the compressor.

Here’s a video of the patch processing my Rhodes: 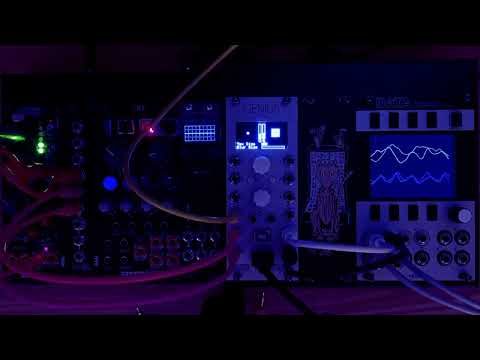 And the patch library link: 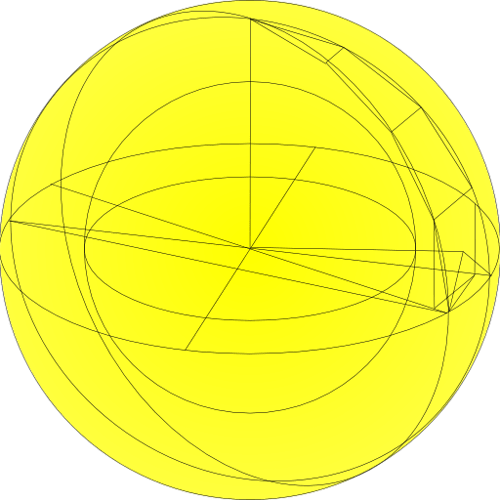 I wonder if that’s because texture size is divided by downsampling factor, so at higher SR we use larger textures and can achieve higher blur amount. You might be able to compensate downsampling if you multiply blur amount by dowsampling factor (and divide by 4 if you want it to be the same as on lich). But then you’d be just reducing the amount on Genius to make blur effect less prominent.

Regarding reverb, MI Rings/Clouds reverb can run using something like 7% CPU on H7, so it may be possible to add that and get rid of downsampling. Some performance loss is expected due to cache being shared between blur/reverb code and data, but it’s probably very close to being usable. OTOH, this MCU can get a fairly large CPU load delta on some patches due to cache and lots of different memory regions, so a larger margin may be required.

I wonder if that’s because texture size is divided by downsampling factor, so at higher SR we use larger textures and can achieve higher blur amount.